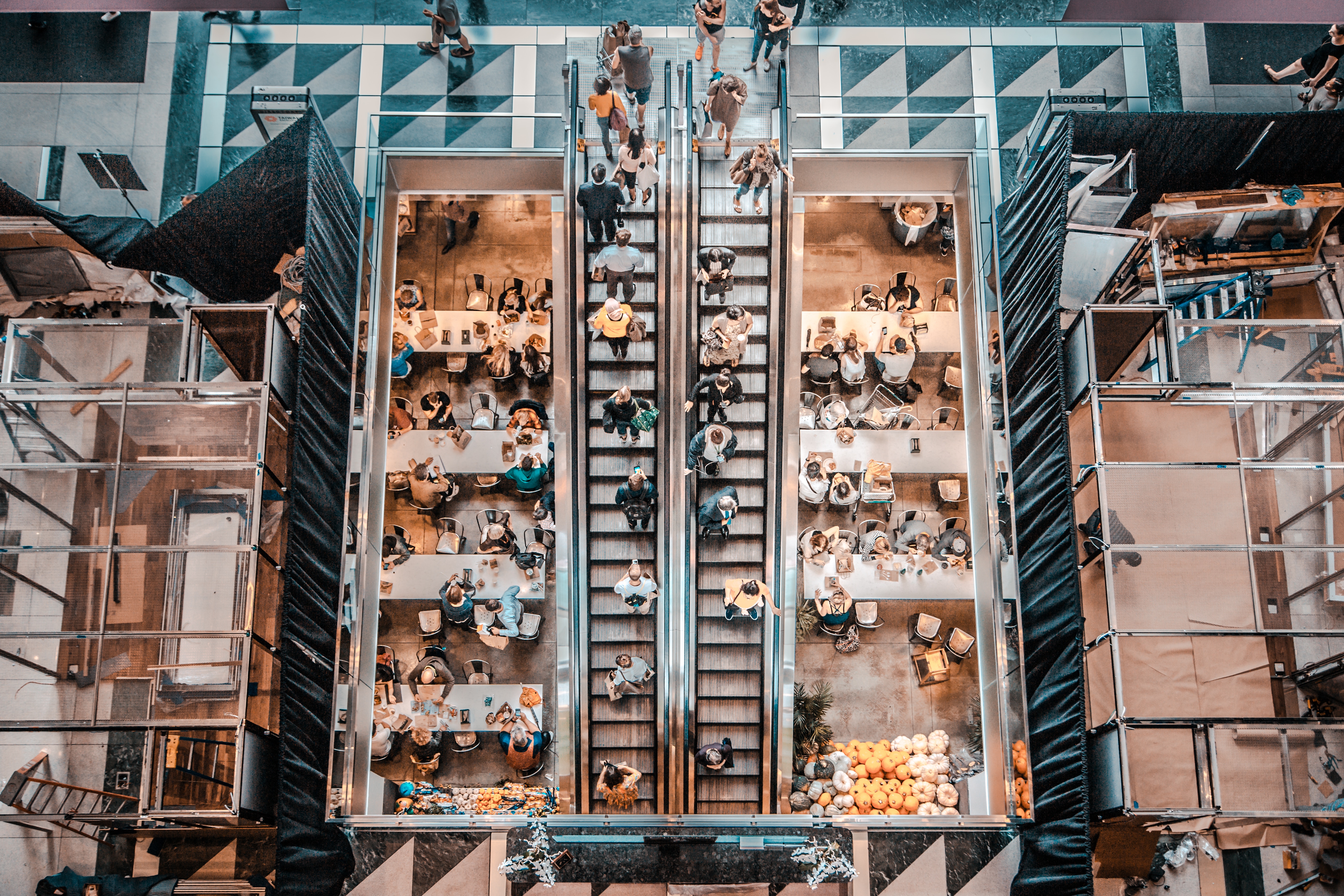 Throughout the course of a single afternoon in early December, a steady stream of twenty-somethings strolled up to a blue and red truck at a carpark in New York’s Lower East Side. Each one showed an attendant their smartphone before happily walking away with a brown package.

Inside every box was a Christmas wreath Amazon had pinged account holders about just hours before as part of its latest Treasure Truck offering.

Once upon a time, receiving a tip-off on your phone and proceeding to buy boxed goods off the back of a truck meant unwanted police attention. Today, it’s the latest shopping craze.

According to generational expert, Kim Lear, this kind of behavior represents a millennial mentality retailers should be very used to by now.

“What’s happening is we’re trying to take mundane moments in our lives and turn them into more meaningful experiences.”

While forking out $25 for a carpark wreath hardly seems a meaningful experience, Amazon knew what they were doing. Stacked on top of one another, the number of wreaths purchased across America during the holiday period would stand taller than five Empire State Buildings. 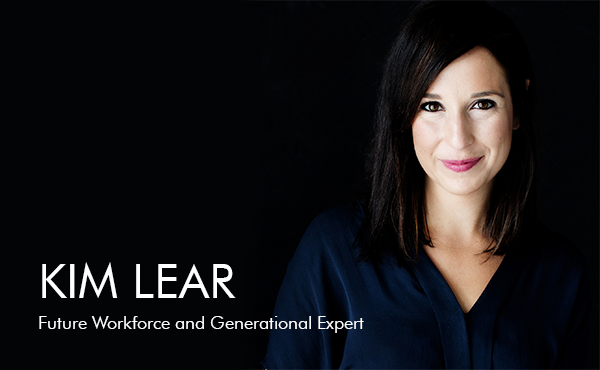 Speaking as a millennial herself at RetailSpaces, Lear explained that her generation is endlessly hungry for something different.

“The best last experience we’ve had becomes the minimum expectation for our next experience,” she said.

Social Creatures in Search of Meaning

This insatiable craving for fresh brand interactions is perhaps best explained by the generation’s diminishing desire to accumulate big-ticket possessions.

Choosing to delay the acquisition of a mortgage and items like cars, as well as starting a family, young shoppers are instead spending their twenties asking existential questions.

“Millennials now have more time and more freedom to actually consider what is meaningful in their lives,” Lear said.

Better understanding the rise of experiential retail also requires a look back at the generation’s teen years – a period that heavily influences one’s adult spending habits. Having grown up alongside the socialization of the internet, Lear suggests this generation’s resulting communal nature and need for connection has had a huge impact on the way they consume.

“It explains why we’re witnessing the popularity of experiential fitness, for example, along with the rapid growth of yoga, CrossFit, and companies like Orangetheory and Tough Mudder,” she said.

Being original inhabitants of the social media universe, it’s no surprise there has been a mad rush to discover what makes millennials tick.

“The ability of social media to make or break a brand is a big reason behind the obsession,” Lear said. “Before, if you went to a movie, you could maybe impact the purchasing behavior of five people. Today, talking about a film on social media can affect thousands of people. Essentially what social media did is it gave an ROI to word of mouth.”

Designing physical retail that achieves greater social reach will undoubtedly continue to be a focus for companies, should they have any hope of recruiting brand evangelists.

However, cracking the code has left many in the C-suite feeling the effects of what Lear refers to, half-jokingly, as “millennial fatigue.” She says for the Generation Xers occupying a lot of these positions, seeing eye-to-eye with millennials can prove difficult due to intrinsic differences.

“There’s a real disconnect between the independent spirit of Gen X and the collaborative spirit we see among millennials.”

In addition to being fiercely independent, those born after 1965 and before 1980 are highly skeptical and possess a very direct communication style. This unique blend of traits, coupled with the tumultuous world events of their youth, Lear says, means Gen X is generally distrustful of brands, making them difficult to sell to.

While this may not be welcome information for retail, a solid understanding of Gen X remains vital if the industry wants to keep ahead of who’s coming next. Already hitting the aisles, their maturing Generation Z children seem to have inherited many of the same personality quirks.

“We are now coming out of the self-esteem movement of the 80s and a new style of parenting is coming in,” Lear said. “Because of this, Gen Z is a little thicker-skinned and very resourceful. An example can be seen in the way teens today utilize Youtube. They use it to teach themselves practically anything.”

Experiential retail speaks directly to this do-it-yourself mentality. By building on an existing tendency among younger shoppers to conduct their own product research, and even encouraging purchases in the online realm, brands are free to focus more effort on crafting unique, inspiring in-store encounters.

Examples of this ramped-up design rationale can be seen throughout the entire industry. Originally an online-only retailer, Warby Parker continues to test as many as 10 new design initiatives at any given time on the sales floor. Wanting to capitalize on the roaring success of new showroom concepts, Walmart’s decision to buy Bonobos last year is a potential precursor to an unknown bevy of store formats to come.

With companies less concerned about the negative aspects of online retail, and instead wholeheartedly accepting the new realities of brick and mortar, in-store innovation is likely to evolve quicker than ever before.

“It is such a great time to be in retail. People are hungry for this new kind of physical relationship with shopping,” Lear said.

Looking Beyond the Hangups

However, despite the fact digital natives are always connected, Lear cautioned against gravitating toward tech-heavy designs.

“When we ask young people to describe their relationship with technology in one word, a common response is ‘addicted.’ Even 14-year-olds draw negative connotations from their smartphone habits,” Lear said.

Instead, brands are better off investing in getting to know their target audiences better. Intimate knowledge of a given generation will arm store development and design with the most useful insights into emerging buying trends.

While the universal knee-jerk reaction may be to scoff at the seemingly foolish, unfamiliar behavior of those born after us, Lear suggests rising above such inclinations.

“It’s not about right or wrong, every generation brings something unique to the table and it’s up to strong leaders to leverage that and celebrate it.”