How AutoZone Keeps Development Costs Down

4 steps the company relies on to avoid construction blowouts

Planning, building and opening nearly 150 to 200 stores each year can cost a pretty penny. Yet, that's what AutoZone is on track to do.

To ensure projects go smoothly and don't become more costly than projected, the company relies on a series of processes to ensure success.

"Planning is the key to everything, but we've learned in the last eight months that can all go to the wayside in an hour with COVID," Brown said.

With that in mind, Petty detailed four steps AutoZone has taken to ensure costs of development stay in line with exceptions.

Apart from a few exceptions, AutoZone has developed its own tools to design, construct, and monitor projects. 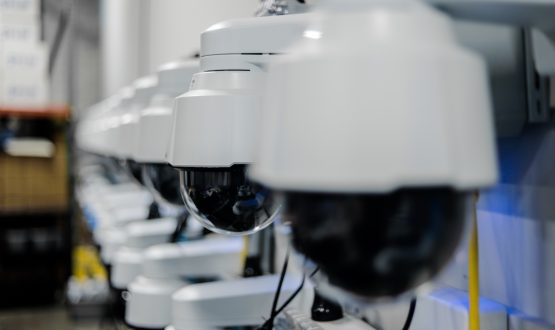 "The thing you need to know about AutoZone is they have developed a lot of tools internally that we have used over time," Petty said. "We put OxBlue cameras on all our job sites, but that is one of a very small list of external tools we use."

With a diverse background, Petty said he's able to look at AutoZone's tools and see what would be great opportunities to expand upon or make changes.

"This is very unique because AutoZone is already great, so how can we make it even better?" he said.

Perhaps the biggest step AutoZone has taken to ensure costs and projects remain on track is to create more stringent processes to qualify contractors.

That's not the case at AutoZone, where the company employs a three-step process to qualify contractors.

"It's an investment in time, but gives you better results in terms of the pool of contractors," Petty said.

The process begins with a questionnaire and information about AutoZone's qualification processes. 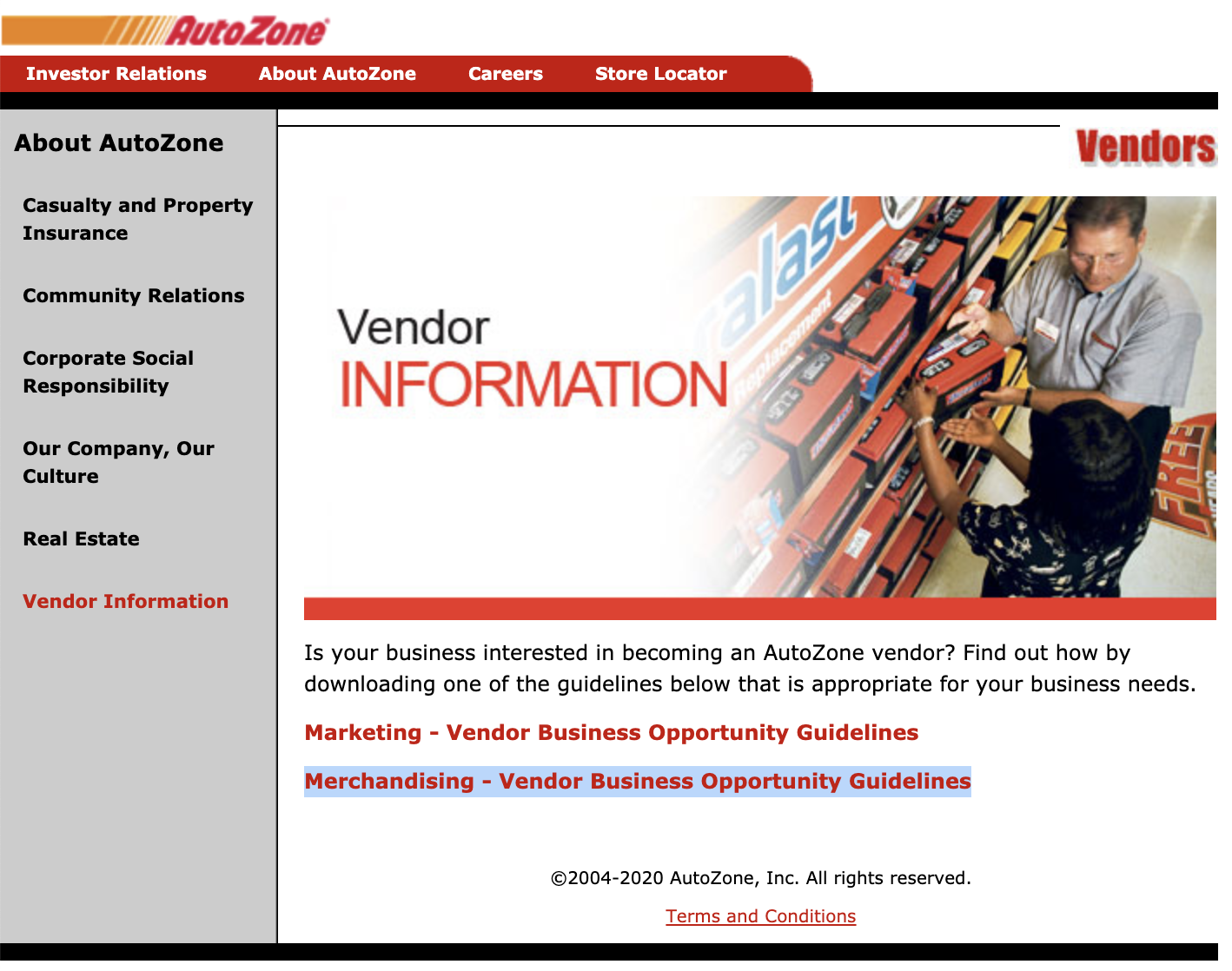 "When contractors understand what they have to do to be an AutoZone contractor, about 50 percent decide they don't want to be," he said.

That large drop-off rate, Petty said, comes from the requirement to have audited financials rather than reviewed financials.

"It's a deal-breaker for a lot of people," he said.

In the end, Petty said that just 10 percent of the contractors who began the vetting process remain at the end. This results in about one new contractor being onboarded per month.

That includes having a definite handle on the schedule.

For AutoZone, the schedule is set by general contractors through the bid process.

"When we go out to bid, we not only request the prices from the general contractor but also a detailed schedule that incorporates milestones," he said. "When we award projects, we'll award them based on the schedule."

For instance, rain days are treated as any other change order. When the contractor submits the documentation to project management and the team approves them, it doesn't count against them.

Staying on schedule is important for AutoZone, as it is for any other retailer. But Petty said the company puts a big focus on meeting or exceeding deadlines.

“We create incentives at the general contracting level to open stores faster,” he said. “If we can do that, we can offset costs increases in our future.”

When Petty mentions not counting rain delays against contractors, he's referring to AutoZone's system of incentivizing milestones on projects.

Where many companies will offer a bonus or incentive to complete a project by a certain date, AutoZone takes that incentive and spreads it throughout the entire build process.

"We're doing as much as we can to incentivize at the ground level, that's where it gets done," Petty said.

AutoZone and Petty use a database of more than 6,000 data points to determine what milestones are critical to a project. They then create incentives for contractors to meet those milestones. 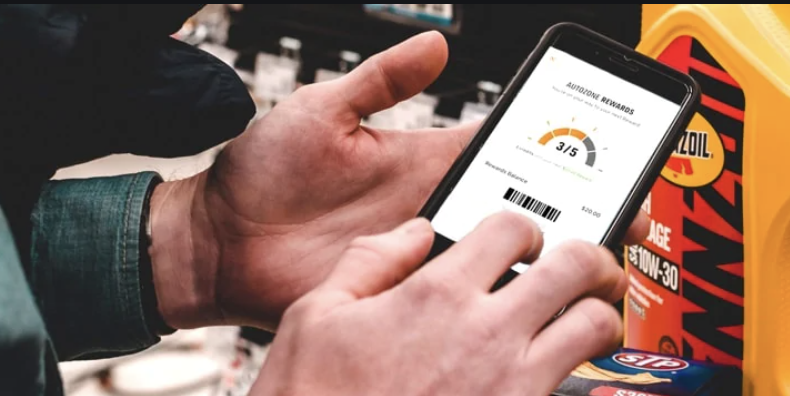 "It's been received well at the general contractor level," Petty said. "It seems to create a lot of incentive on the ground at the level that really, really gets things done. We're seeing good results from that."

Because the incentives are the same whether they happen throughout the duration of a project or simply at the end, Petty said it's a fair system.

"It's no different what was in a typical contract, but when it's all in the end people lose sight of it," he said.

While AutoZone has a clear understanding of keeping development costs down, Petty said the organization is always looking to make improvements.

"There is no secret sauce," he said. "It changes all the time. What I have tried to do, I try very, very hard to understand the cost of a project better than anyone else. In terms of consistency in bids and budget, that's why I do, I try to be a cost expert."