Robots, Drones & Kale: How Amazon-Whole Foods Will Revolutionize the Way We Shop 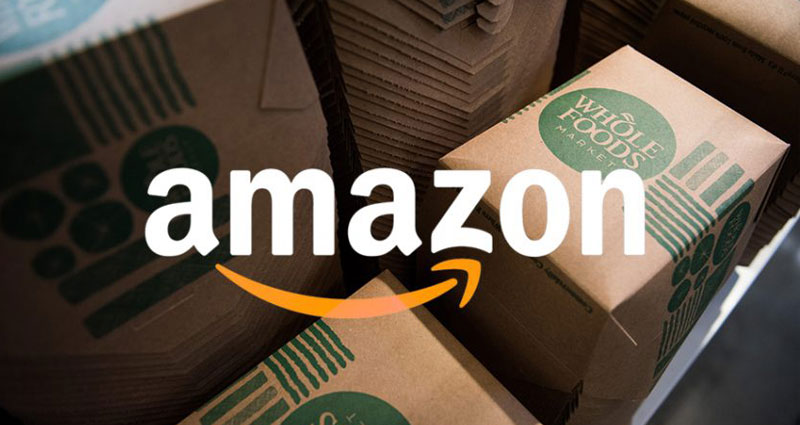 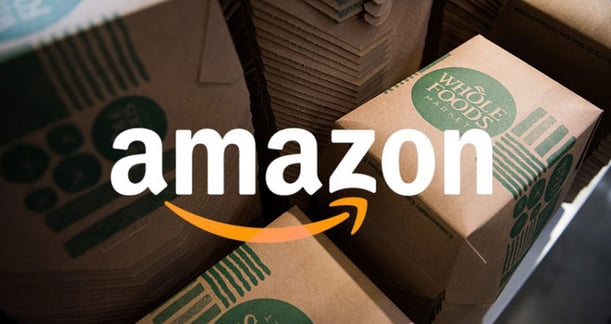 Back in December, Amazon released a video introducing Amazon Go – a game-changing store concept devoid of checkouts, allowing customers to grab and go with a flash of their phone.

Six months on and more than nine million Youtube views later, Amazon Go could be a step closer to realization, following the online giant’s $13.7 billion intended purchase of Whole Foods.

To see how the move might revolutionize the in-store experience, we spoke with Lee Peterson, EVP of Brand, Strategy and Design at WD Partners – a consulting firm specializing in customer experience. Peterson’s insight doesn’t bode too well for existing supermarket chains, but it certainly hints at exciting times ahead.

“The writing’s on the wall to get it in gear. But innovation works in funny ways. I think you’ll see everyone ‘snap to’ after this move or once it gets going,” Peterson said.

“I believe that this next 20 years will be the most innovative period in retail history.”

Last week’s announcement has already sent ripples of uncertainty throughout the grocery sector. It’s a reaction easy to understand.

Amazon’s dominance in digital retail has led to a $90 billion revenue windfall over the past five years, making it difficult to downplay the company’s formidable disruptive impact.

For consumers, it’s a future fun to imagine. As the supermarket sector jostles for supremacy, the way we stock our pantries is set to change radically within the next five years.

At this stage, the Amazon Go concept is still in Beta with just one store in Seattle that is only open to Amazon employees. However, having acquired 460+ Whole Foods locations to experient with, Amazon’s investment in RFID technology may soon make lining up for bread and milk a thing of the past.

“We’ve done two studies on Digital-Retail Integration and the number one tech tool customers want to see at retail was BOPIS — Buy Online, Pick Up in Store. They want to drive up, put it in the trunk. And if Amazon continues to treat customers the way they have in the past, I’d expect them to excel at this,” Peterson said.

Straight to the Door… By any Means Necessary

Just this week, Amazon announced Prime Wardrobe customers can now try on the clothes they’re eyeing before making payment. Thanks to this kind of constant experimentation in delivery, convenience will know no bounds in years to come.

For instance, with the advent of Prime Air, Amazon’s new Whole Foods network could quickly become the launchpad for an armada of aerial delivery drones. Having already demonstrated its first food flight back in March, the only thing missing from the equation were reliable distribution points. With the acquisition of Whole Foods, this problem now has an obvious solution. 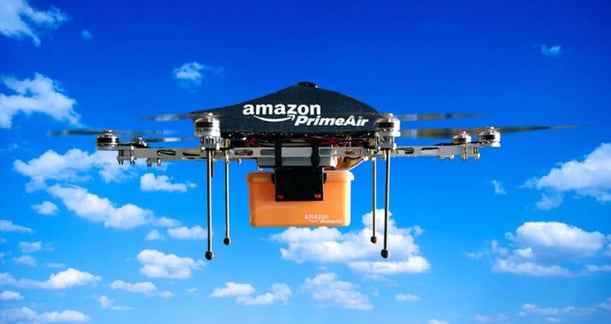 One of Amazon’s most commendable moves in recent years is the way it edged its way into our homes. First with their Dash Buttons, but more importantly with Alexa-activated products. Just last week they married these two products and introduced the Dash Wand.

Seamlessly entwining digital and physical capabilities is something Peterson says competitors should be gunning for. Though with Alexa’s reach continuing to expand, it may already be too late.

“Amazon sold five million Echo units before any other retailer or tech company knew what hit them. They expect to sell over 25 million this year. Meantime, where’s the response from Target? From Macy’s? Penney’s? Silence. Old thinking versus new on display right there,” Peterson said.

The Technological Tidal Wave to Come

While this investment in customer-centric technology is impressive, it’s what happens behind the the scenes which could really transform a visit to the store.

Earlier in the year, Amazon announced a 50% increase in the number of Kiva robots at fulfilment centers. Greater implementation of this kind of technology should cut costs and pave the way toward further in-store automation.

From there, the possibilities are endless.

The elimination of checkout lanes combined with greater tech-driven efficiency will allow Amazon and Whole Foods to create truly unique in-store encounters. Interactive merchandising combined with experiences like cooking workshops, product tastings and recipe sections are already features Whole Foods has pioneered at flagships. Further developing experiential initiatives like this is likely to draw crowds and facilitate more of a dialogue between brands and an evolving customer base.

“Most of retail has been focused on operations and logistics verses brand and customer for at least 50 years. That type of thinking just won’t work anymore with the digital native audience,” Peterson said.

Industry commentators have been quick to spot the vultures circling above companies like Target and Kroger in light of Friday’s deal. If those that have invested heavily in regional supermarkets fail to reinvent themselves, early predictions are likely to prevail.

“They need to spend more time understanding what their customers lives are like. The overused term ‘experience’ can mean so many things that clarification and prioritization of the key elements of their customer’s experience needs to be top of the list,” Peterson suggested.

A possible way forward for competitors is a focus on organic food and healthy living – consistently an area of growth. 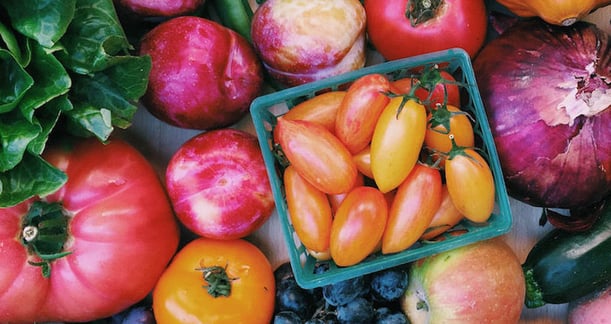 Amazon’s decision to grant Whole Foods operational autonomy (at least for now) under the continued guidance of long time CEO John Mackey is telling of plans to come. With any luck, increased pushing and shoving among the industry may spark a healthy eating frenzy, albeit one the average American can take part in.

“I think it’s the best thing to happen to grocery in the last 50 years.

“The key to the health care issue is prevention, and if Mackey and Bezos decided to make that a pervasive issue, they certainly have more potential to do it together than apart,” Peterson said.

The Road to Revolution? Be the Bezo

The radical changes predicted aren’t exclusive to the supermarket sector. The rise of Amazon means retail in general is on the cusp of revolution. Though, according to Peterson, how it pans out for traditional brick-and-mortar chains is ultimately up to them.

“Nothing moves capitalists like competition. So if retailers don’t start ‘thinking like Bezos’ pretty soon, from their boards on down, they won’t have to worry about seeing the opportunity in the near future – they won’t have one.”