To anyone outside of retail hooked on the daily news cycle, the idea that physical stores are on the cusp of an evolutionary leap may seem ludicrous.

But during his fireside chat at RetailSpaces ‘19, this was the message that retail veteran, Ron Johnson, seemed intent on declaring. With a packed room watching on, the man who created the Apple Store alongside Steve Jobs was adamant — it will be physical stores, not online retail, that will provide the catalyst for success.

“All e-commerce is, is the latest disruption to retail,” he said. “More digital stores are racing to the physical than physical to digital. Target and Wal-Mart are better positioned for the next decade than Amazon because of their physical presence. The golden days of physical retail are just around the corner.”

Johnson, however, doesn’t brandish comments like this about carelessly. He admitted because the industry is “over-stored” there’s also going to be “a massive reduction in tired retailers.” The companies to bring about the golden age he refers to are those bold enough to pursue their own ambitious vision for the future.

" The golden days of physical retail are just around the corner.”

In order to create these new realities of the next retail era, store design, development, and construction leaders will need sufficient material to stir their imaginations — something they got plenty of at RetailSpaces.

Whether it was getting a firsthand look at the story behind disruptive newcomer, Iris Nova, and its experiential, data-collecting concept, The Drug Store, or seeing the latest high-touch elements at L’Occitane’s award-winning flagships, attendees were given plenty to digest.

Beyond the latest in experience retail, presenters like Doug Palladini, Global Brand President of Vans, showcased how they’re finding new ways to connect with its customer base. Rather than relying on the latest in-store digital technologies or tired social media campaigns, how can companies truly embed themselves into the communities they claim to be part of?

It’s questions like these that keep Kambiz Hemati’s creative musings ticking over. Taking to the stage to highlight the local impact of Footlocker’s new “Power Stores,” the VP of Global Retail Design said without a genuine effort to tell local stories through physical space, customers will have little reason to walk through the door.

“If you make the effort to get in your car and drive to a shop, there better be something amazing happening at that space,” Hemati said. “Otherwise, if it's just a transaction and you’re in and out, well these days you can do that at home.”

This was also something Rachel Shechtman, Macy’s Brand Experience Officer, explored in her highly anticipated talk. As well as chronicling her journey toward founding the magazine-inspired STORY concept, she hypothesized the “experience approach” will soon have run its course.

“I do have a theory that as an industry when we’re done exhausting retail experience, I think the next chapter will be about building physical community and how retail can be a vehicle for that.”

Encouraging a constant hunger for new ideas, FITCH Executive Creative Director, Alasdair Lennox, said, is absolutely essential if retailers have any hope of satiating a customer that’s different from one day to the next.

“What we're seeing now with gen Z and millennials is that they're actually walking around stores viewing merchandise through their smartphone. If so many people are going to stores with these personal interfaces, how do we get them to look up from one? How do we engage them?”

In solving these as yet unanswered questions, RetailSpaces also featured inspiration from less conventional speakers. Award-winning cannabis dispensary designer, Megan Stone, drew upon her industry to suggest ways that retailers can widen their customer base, as well as connect to a deeper sense of purpose. Later in the day, attendees learned how far authenticity and perseverance can get you during an exclusive keynote from legendary skateboarder and “unlikely CEO,” Tony Hawk.

"What's good is that you come away with some great relationships."

Amid the torrent of insights from a packed content schedule, attendees also walked away with concrete partnerships for their rollouts and remodels with some of the industry’s leading suppliers, thanks to RetailSpaces’ approach to strategic sourcing. Making use of the event’s networking app, retailers were able to pre-schedule meetings with vendors they’re interested in beforehand, helping them maximize their time during the 3-day affair.

“The speed dating-style 20-minute meetings are outstanding,” Bruce Walters, Chief Development Officer at Dollar Tree/Family Dollar said. “You get to the point a lot quicker than you would sitting there for half-an-hour or 45-minutes. They’re very intimate and very valuable.”

There were also plenty of opportunities to make the most of San Diego’s sunkissed climate. Food and brewery tours, and even surfing lessons, allowed attendees to get to know one another at a personal level. It all came to a head during the RetailSpaces Rocks party, a staple of the six-year-old event.

In this year’s iteration, a soiree on the Park Hyatt Aviara Resort golf course was quite the sight — whether viewing it from high up in a hot air balloon, or from the front row of an intimate concert from 90s ‘supergroup’ Ezra Ray Hart (featuring Mark McGrath of Sugar Ray, Kevin Griffin of Better than Ezra and Emerson Hart of Tonic). 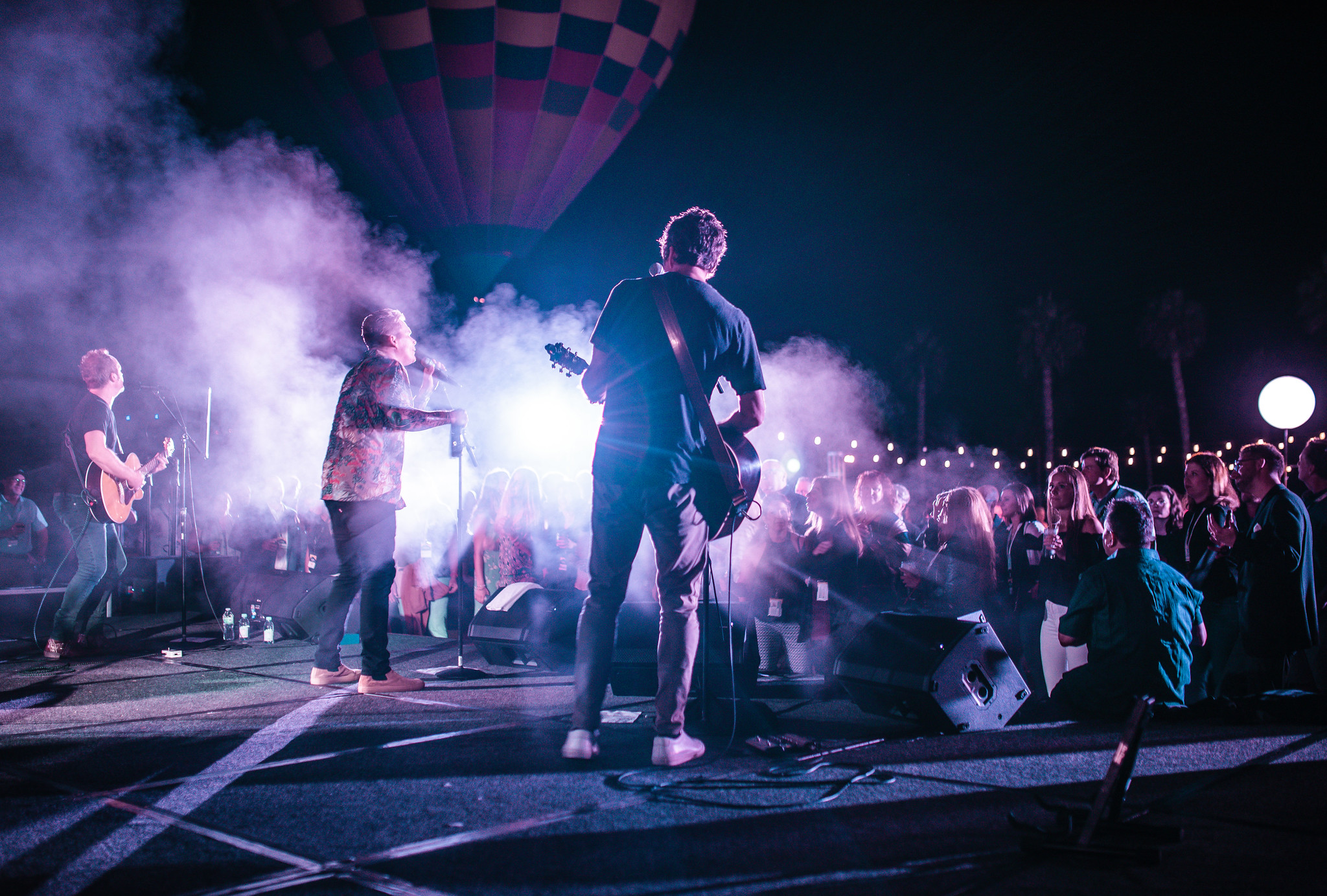 “What's good is that you come away with some great relationships. People who you wouldn't hesitate to reach out to outside of a venue like this,” Laura Doan, Global Facilities Operations at Tesla, said. “I get to have some very strategic, important conversations that are super-efficient which makes it a really great use of my time. But also when you can do fun things with them, it just makes for a nicer network of folks.”

RetailSpaces heads to LA in 2020 at The Langham Huntington, Pasadena. To keep up-to-date with event developments and insights, subscribe to our newsletter below. 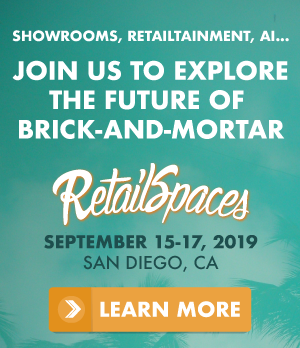